Blogger, investor and businessman Vadim Bogach is called a "star realtor". Established as a professional real estate salesman for over a decade has been working with domestic stars.


The only thing known for sure is that Vadim is the real name of a successful entrepreneur. He gained fame as Bogach, but whether or not this is a true last name is a mystery. 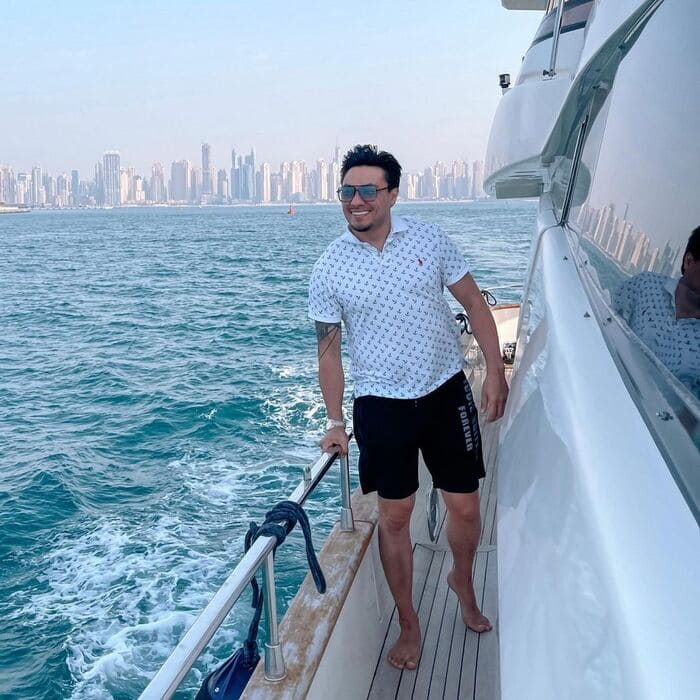 The biography of the future celebrity began in 1986. The boy was born in the city of Fergana on October 15. His mother, who worked as an administrator in a hotel, raised her son alone.  Her sister, Vadim's aunt, helped her.


After finishing ninth grade the boy already had diplomas as a programmer and computer operator. In the summer of high school, he got a part-time job creating websites. After serving in the army, he went to Moscow and became a student at the Institute of State and Municipal Administration.


In the capital, the young man got seriously into business. By the time he moved to Moscow, he was married. Vadim was able to buy his first car with the money he earned at the grocery store. Having a personal vehicle helped him get a job as a cab driver. At the same time the young man worked at other jobs. That was when he had his fateful meeting with a realtor who saw in the boy a future successful colleague.


He was not only able to buy a house, but also gained invaluable sales experience, which later came in handy as a realtor. After succeeding as a real estate employee, he moved on to investing. In 2016 he became the founder and owner of two companies. 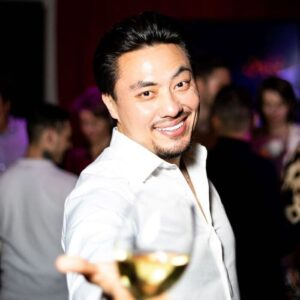 In his book "The Rich Man," Vadim shares some of the facts of his biography. In normal life, he does not tend to flaunt personal details. He first got married in November 2009. In early August 2012, he and Ksenia had a baby boy in the family, who was named Stavr.


At the end of April 2016, the marriage broke up. Ekaterina became the businessman's new bride and gave her husband two daughters, Erna and Irma. The eldest, who was born in May 2016, has been engaged in the Todes dance studio since she was four years old, as well as studying acting and English. In 2021 she successfully debuted in TV productions and performed at Crocus City. Considerable success Irma also achieved in rhythmic gymnastics. Her father sees his daughter in the future as an Olympic champion.


Vadim is engaged in blogger activity. He shares his experience in sales, teaches the basics of real estate market forecasting, unlocks the secrets of successful investing, has pages in social networks, youtube channel.


He does not ignore the real estate industry.  At the same time Vadim is expanding the field of activity. In the future he intends to master a new direction: the sale of elite new buildings in Dubai and also in Moscow.


The businessman is sure that development is necessary all the time. The realtor calls self-discipline the main secret of success. In his agency, the work regime is army style, and the mood is given by a daily warm-up session held together with the staff.

Blogger, investor and businessman Vadim Bogach is called a "star realtor". Established as a professional real estate salesman for over a decade has been working with domestic stars.